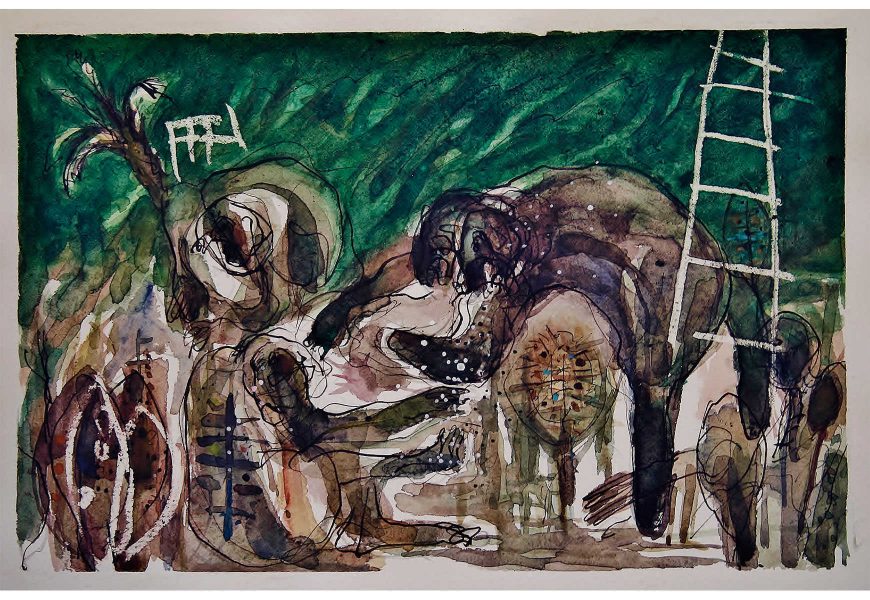 In the unprecedented circumstances of the present pandemic, governments across the world have been forced to take extreme steps in their attempts to contain the virus. Even before the lockdown in the UK,  to quote one source: ‘The government can also prohibit or restrict events and gatherings and close premises if public health requires this. The focus of these powers will be the owner or occupier of the premises or anyone involved in holding such an event rather than the individuals attending. Failure to comply will be an offence.’

Measures such as these have been vital in the present period, in the UK,  in order to avert what has been described as an ‘overwhelmed’ National Health Service. The lockdowns that have been introduced, indeed, across much of the world, have been necessary in order to prevent the greater spread of the disease.

This is fine and important for a restricted period of time. But there is always a risk, as could be the case in Hungary, to take one example,  that these powerful new measures could be extended indefinitely. ‘With Europe in the grips of the coronavirus epidemic, the Hungarian parliament approved laws giving Prime Minister Viktor Orbán new powers to fight the virus and rule by decree without a set time limit. The move drew strong criticism from civil rights groups and international institutions, which warned that it gave the Hungarian leader unprecedented scope to pursue a crackdown on critics and dismantle democratic checks and balances’.

It is important to point out that these actual and potential changes are taking place at a time when there are attacks, from both the right and the left of the political spectrum, on the concept of a universal human right. In Brazil, a human rights activist was killed and there were reported links to the then, new right-wing president, Jair Bolosonaro.

Narendra Modi’s new citizenship law in India is said to ‘threaten’ the foundations of pluralism and secularism, both founding principles of the post-colonial Indian state. This law created a fast track route to citizenship for Jains, Sikhs, Hindus, Buddhists, Parsees and Christians, arriving from Muslim majority states. This new law has obviously been regarded as discriminatory against Muslims and as undermining the universal principles of human rights.

But also, following the influential work of Saba Mahmood and others, the concept of a human right has been critiqued from the left of the political spectrum as well. It has been derided as biased towards Christianity, as intrinsically bound up with colonialism and as ‘westo-centric’. [1]

Moreover, the critiques of human rights play into the hands of those who have replaced the secular principles of human rights for all with fundamentalist religious decrees, such as those in Iran that have instigated such practices as arresting and imprisoning a human rights lawyer for defending the rights of women to remove their headscarves.

Those of us who believe that human rights are precious, believe they are so, because, in the words of the philosopher, Martha Nussbaum: ‘Human beings have dignity that deserves respect from laws and social institutions’. [2] The idea of equal respect lies at the heart of liberal democracies and involves the notion of equal worth for rich and poor, rural and urban, female and male, black and non-black and any other such binary.  All groups, as well as intersections between groups, are deserving of respect just by virtue of being human.

Liberal democracy is by no means a perfect means of government, but the concept of a right and the Universal Declaration of Human Rights gives scope for campaigning against racism, sexism and discrimination in all forms. There are activists across the world, including in Muslim majority ex-colonial nations, who campaign relentlessly, for example, for the rights of landless women to have land, and against laws that are inherently discriminatory against women or against any other group of people. [3]

In May 2020, Amnesty International published a special issue [4] on Coronavirus and Human Rights. It argued ‘Human rights must be at the centre of government actions everywhere’. [5] The article pointed out that the measures that have been taken worldwide to protect health have disproportionately affected the ‘low paid, those in precarious employment, at the front line of social care, teachers and health workers on whom privileged lives depend.’ Moreover, the virus has disproportionately attacked black and ethnic minority people, many of whom also fall in the category of the low paid or being in the front line of social care.

It is also important to point out the opportunities presented by this pandemic. Each death from the virus is shocking but the overall deaths so far from the virus do not equate to the numbers who die each year from starvation, close to four million in one year recently. [6] Many more suffer each year from malnutrition. A few weeks ago, the virtual closure of international air travel would have seemed impossible. The scale of the changes the pandemic has brought about indicates the power of humanity, overall, acting collectively, to make changes for the better for our shared world. It is in the time of a global pandemic that the statue of the merchant and prominent slave trader in the city in which I work – Bristol, UK – was toppled by Black Lives Matter demonstrators. They succeeded where, pre-pandemic, 11,000 people signing a petition calling for its removal from the city, had failed.

[6] The World Counts, People who died from hunger in the world this year 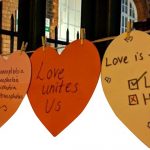 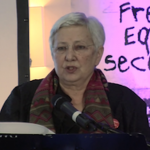 Next Story
Stand and Be Counted 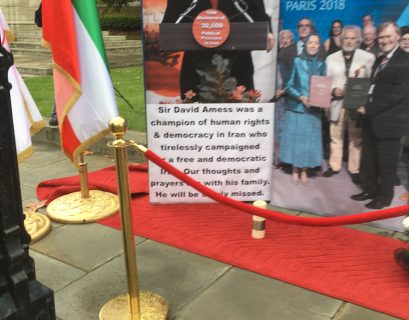 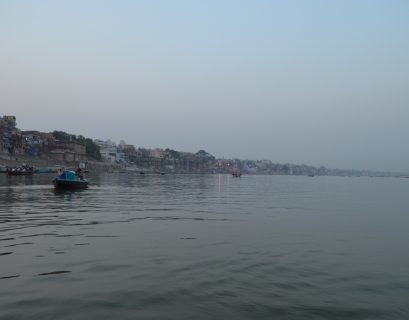 Reflections on Parul Khakhar’s disobedient verse I grew up in Calcutta in a Gujarati family. We were steeped in Gujarati Vaishnav...