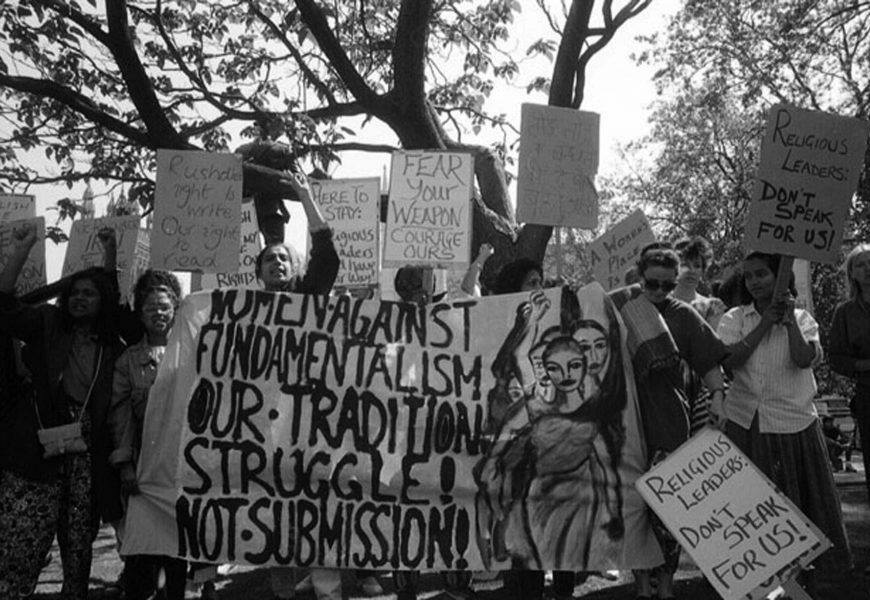 Rushdie’s Right to Write, Our Right to Dissent

As Salman Rushdie lies gravely injured in hospital, Feminist Dissent expresses sorrow at the brutal attack on him and on Ralph Henry Reese in New York state on August 12, 2022, at an event focusing on asylum for writers. It is our fervent hope that Salman will recover to write and live a full life again. We send our love and solidarity to him, his family and friends around the world and to all those whose lives have also been endangered by this renewed threat to freedom.

Many of us are founders of Women Against Fundamentalism (WAF) which defended Rushdie in the wake of the fatwa issued by Iran’s Ayatollah Khomeini in 1989 following the publication of his novel The Satanic Verses. Against the demonstrations that attacked Rushdie for having hurt Muslim sentiments and calls for his book to be burnt, WAF argued that women’s right to dissent was deeply intertwined with Rushdie’s right to write.

We knew then as we know now that many calling for Rushdie’s murder were the same fundamentalist leaders who contributed to women’s oppression within communities. We spoke out in the name of our secular traditions, with the banner ‘Our tradition, struggle not submission.’

WAF was equally committed to anti-racist politics that opposed the demonisation of all Muslims as fanatical, as it was to challenging fundamentalism in all religions—Hindu, Jewish, Christian, Buddhist and Muslim. It called out the ways in which fundamentalists were exploiting patriarchal power to control women and sexual minorities.

Unfortunately, the dangers that we warned against then are still among us and yet, too often, they are not named. Authoritarian and fundamentalist forces are stronger than ever.

We are not only devastated by the attack on Rushdie’s life, we are angry. We are angry at the failure of both the left and the right to take a stand for freedom of speech and conscience, and to advocate for the abolition of blasphemy and apostasy laws.

All those who believe in universal values should hold to account states such as Iran, Pakistan and Saudi Arabia which have promoted hate, organised vigilantes to attack writers, and kept alive the concept of blasphemy.

No individual Muslim should be held responsible for the actions of another. In fact, people of Muslim heritage are often at the forefront of struggles for socialism, secularism and against blasphemy laws, yet too often their struggles are mocked and diminished as pro-imperialist or Islamophobic. We stand with them, and the struggle for secularism everywhere.

We call out Muslim fundamentalist organisations (including those in western countries) that advocate death to blasphemers such as atheist bloggers in Bangladesh, while complaining that any criticism of them is Islamophobic. We need to stop treating them as advocates of human rights.

We call out those sections of the left that see Islamists as anti-imperialist allies and attack Rushdie as a stooge of the West. Organised violence against artists, writers, feminists and free-thinking dissidents has been alchemised by post-truth politics into support for the suppression of ‘offence’. We recall the refusal of many writers to support their own organisation PEN’s award to the murdered journalists of Charlie Hebdo. In refusing solidarity, they helped create a world in which it was possible for writers or teachers to be murdered with barely an eyebrow raised in polite society.

Salman Rushdie has always understood the importance of opposing all forms of authoritarianism and religious fundamentalism. He supports persecuted artists everywhere, from Ukrainians fleeing war to murdered bloggers and cartoonists.

In 1989, about 40 women of Women Against Fundamentalism confronted a huge fundamentalist march demanding death to Salman Rushdie, and the banning of his book. We shouted ‘Salman Rushdie Zindabad’ and today we repeat, ‘Long Live Salman Rushdie’.

Note: The next issue of Feminist Dissent is on Freedom of Expression. Stay tuned. 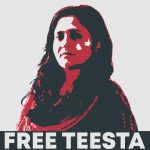 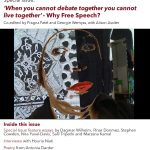 Next Story
Issue #6 (2022): Special Issue : ‘When you cannot debate together you cannot live together’ – Why Free Speech? 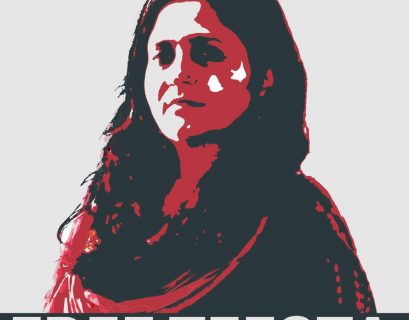 Feminist Dissent stands in solidarity with Teesta Setalvad who has been jailed for her defence of human rights... 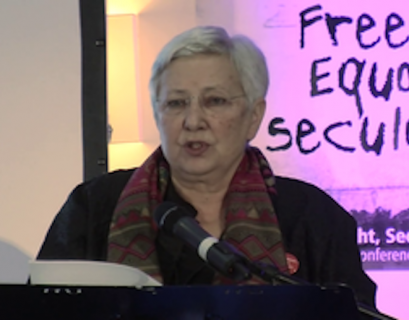 Stand and Be Counted

Marieme Helie Lucas, an Algerian sociologist and freedom fighter, founder of the solidarity networks Women Living Under Muslim Laws, and...